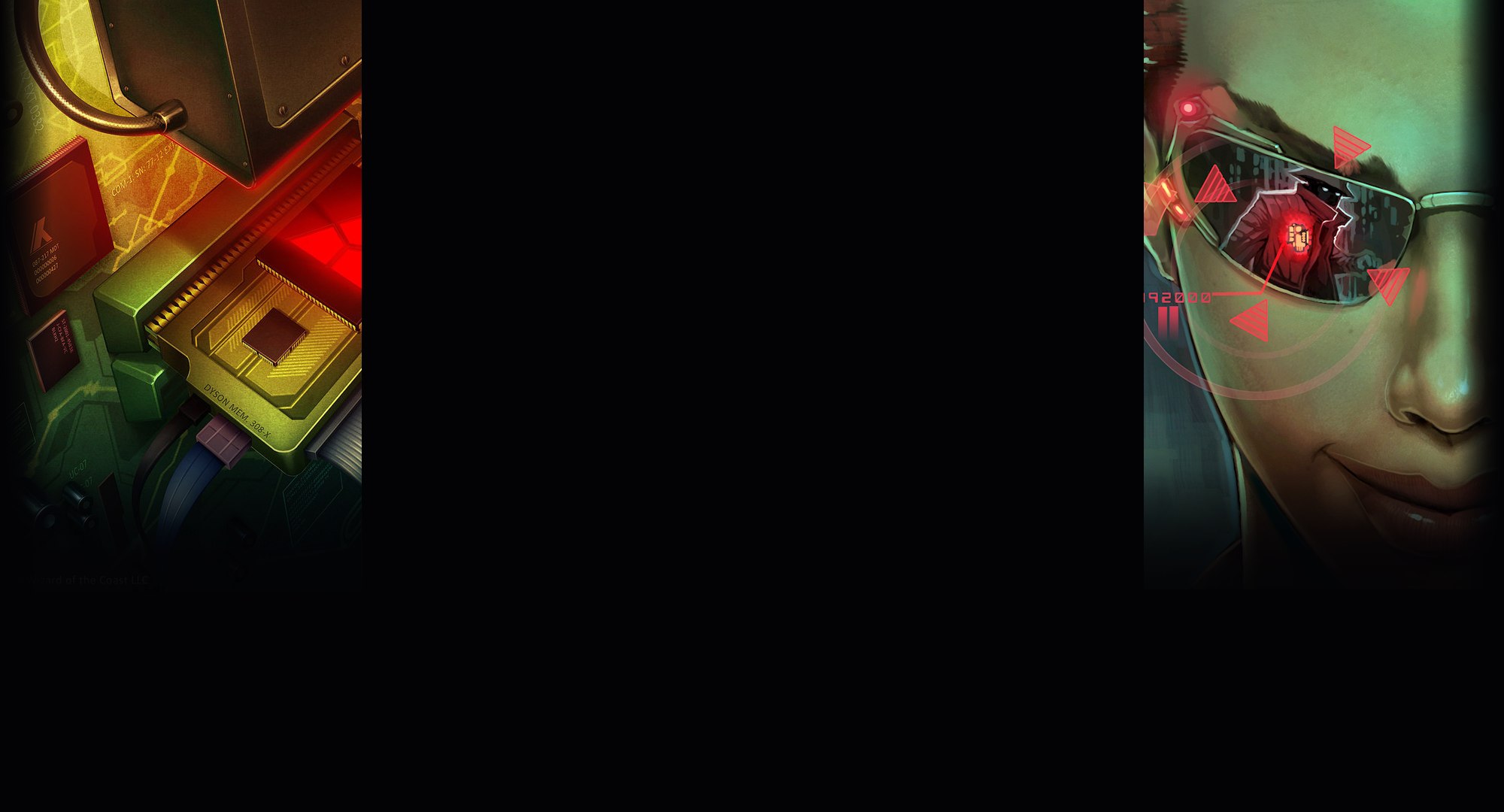 What's on your mind?

This is the place to talk about your favorite topic, to share news, theories, ideas, and to connect with others. The content from your Forum has been converted to Discussions posts, so nothing has been lost.

To learn more about what you can do here, check out community.wikia.com/wiki/Help:Discussions

If you're an admin on this community, read more about how you can customize your Discussions and set up guidelines for contributors: community.wikia.com/wiki/Help:Admin_and_Moderator_Tools_in_Discussions

Title says it all. I click things and they take me to dead pages. There's no glossary. There's no sensible tree of stuff. I should be able to click on a cycle's pack, get a list of cards which takes me to the card page and gets me all relevant rulings. But more often than not clicking anything goes to a dead page or runs a search on something from the word of what I clicked that has nothing to do with what I'm looking for.

Probably a lot of great information buried here. But its definately buried.

Apex allows the runner to install cards face down.

What does a face-down card do?

How do you flip them up?

If you trash Earthrise Hotel with Aesop's Pawnshop, do you still draw the 2 cards?  I'm aware of two related rulings that lead me to suspect that you do.

1. Aesop's + Wyldside: If you trash Wyldside, you still get 2 cards and still lose a click on that turn.  My understand is that this is because the "When your turn begins" effects are all resolved even if the card generating the effect leaves play.  Essentially, Wyldside's effect takes on an existence that is independent of the card.

2. Aesop's + Daily Casts: This is different because Casts' effect is to "Take 2c from Daily Casts."  Like with Wyldside, that effect resolves even if Casts is trashed, but since the card will be in the heap at that point and the credits will be gone, the effect doesn't actually do anything.

If the forum is at all active, I'd like a bit of help with this Haas Bioroid deck I'm building, so if there are any corp players, or even better, players who use this identity well, I'd appreciate any help, as so far, on average, it's running a 1:1 win loss ratio, and it'd be great if I could boost that a bit, also my friend says he's found a way to head past it and I wanna change up my deck a bit more before he faces it. I'll give more info if anyone shows interest in this thread.

My new kitten, I named him Hairball.

Hi guys,
I bought "Android: Netrunner" 2 days ago. Actually I've only the Core set and 2 expansion pack: "Second Thoughts" and "Mala Tempora". The problem is that I can't create a strategy in my head , this could be also because I don't know yet the cards and then I can't match them to create some good combo or strategies. Could you please help me and suggest me 1 strong Corporation deck and 1 strong runner deck using core set and expansion that I write on this post to start my adventure with this game? 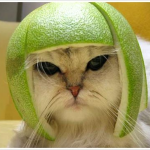 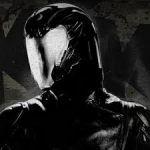